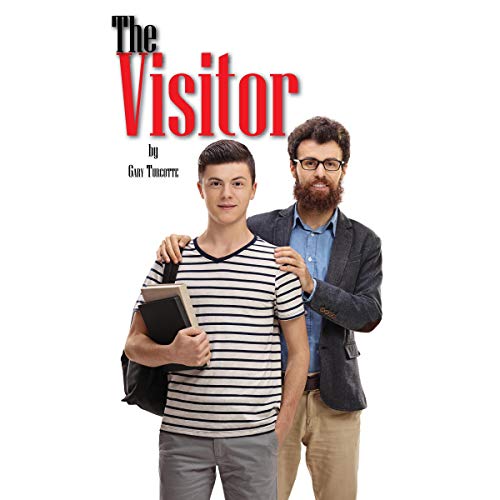 BEST ACTOR - "MAYAN MASK" by Jenn Browne
LOOKING GLASS THEATER FORUM AWARD​
Atkinson and Wetherbee have a wonderful dynamic in Scene 7, where they do homework on the campus lawn. The energy, listening, and interactions in this scene make it the most engaging moment in the production.
NY THEATER ONLINE
'The Shape of Things' 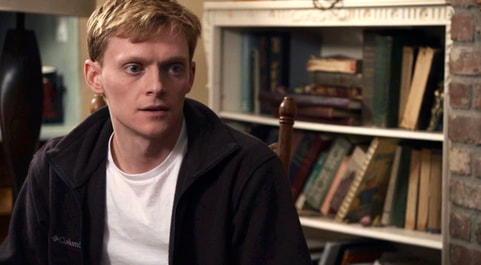 I appreciated Adam (Michael Wetherbee) for his awkwardness, and I think he did a nice job transforming throughout the piece.
​OFF-OFF ONLINE
'The Shape of Things'
Michael Wetherbee also turns in a strong performance as Shawn's friend Jeff.
BROADWAY WORLD
'1001 Peorian Nights'
Rebirth is a thrilling suspense story and a harrowing look at the struggles of a transgender.
FROCK MAGAZINE 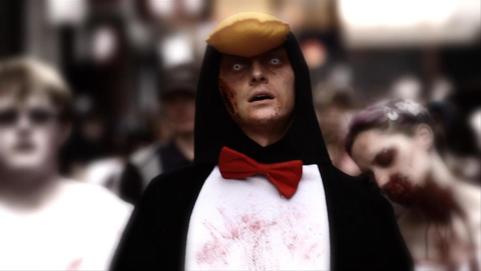 The perfectly-cast Michael Wetherbee, in an otherworldly and wordless performance, portrays Gabriel as an innocent.
OFF-OFF ONLINE
'Gabriel'
"The acting in the piece is strong, with particular praise going to Wetherbee for his child-like Gabriel."
STAGE BUZZ
'Gabriel'
The main focus is placed on a pair of investigators, who, over the course of the film reveal the depth of their involvement to their career and to one another. I found this particular vignette to be the strongest of the bunch.
​INFLUX MAGAZINE
'14 Days' 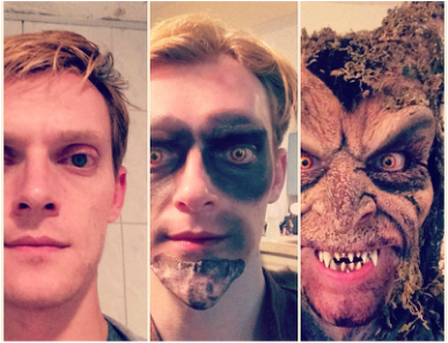 Really beautiful, gory, and surprisingly emotional.
USA TODAY
'Zombie in a Penguin Suit'
Through forcing us to identify with an outsider and reflect on the destructive nature of humanity, the film refreshes the zombie genre.
NUMERO CINQ MAGAZINE
'Zombie in a Penguin Suit'
OFF-OFF LIST - TIME OUT NY
Gabriel  with the Redd Tale Theatre Company in NYC

It's a good example of how a gimmick played for laughs -- the titular penguin suit -- can become a real emotional touchstone because it seems like such a lightweight gag at first.
BOING BOING
'Zombie in a Penguin Suit'
Not quite self-aware, the penguin-clad zombie appears to feel fear enough for you to feel sympathy for him (it?), but not enough that you don’t know that he’s a monster. There are no words in this film, just the hauntingly lovely music of Marc Mellits.
​BUY ZOMBIE
​'Zombie in a Penguin Suit'
The highlight is Michael Wetherbee as Gabriel. As Gabriel can communicate only through telepathy, Wetherbee never speaks as Gabriel; his thoughts are transmitted by a disembodied voice. Wetherbee does an amazing job without saying anything. He communicates everything he's feeling through his expressions and body, never once seeming like he was just "mugging." He is at once supremely intelligent and childish, and his longing to belong and his need for Henry seeps out of every pore.
NY THEATER ONLINE
'Gabriel' 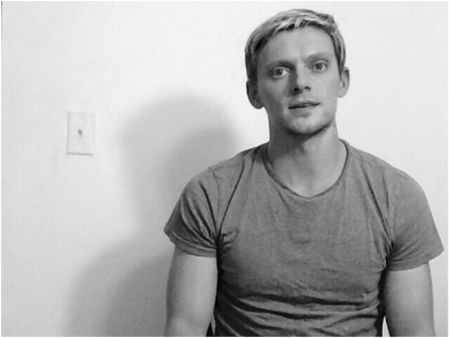 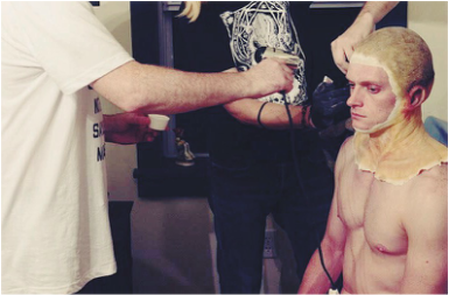 Perhaps the most stunning, deeply-felt zombie short film of all time.  Simply put, it is mind-blowing. It’s the best zombie short film you’ll see all year.  It’s one of the few zombie films to deliver a haunting sadness and crucial empathy for the infected.
FILM SCHOOL REJECTS
"Top 11 Short Films of the Year"
​'Zombie in a Penguin Suit'
This oscillation of opposites extends into the performances to an extent. Michael Wetherbee’s dead-eyed, thousand yard stare piercing through the screen – resolute and somber – likewise appears detached and far-removed from the proceedings.
FILM PULSE
'Six Cents in the Pocket' 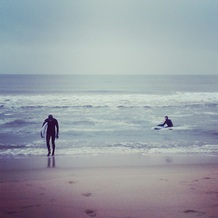 UNTITLED FEATURE (2017)
Playing the lead role in Jack Barrett's feature film about a man and woman who meet online, Michael co-stars with Alexandria Wailes (Broadway's Spring Awakening).
SINFUL
Ep. MRS. MILFORD (2014)
Director Austin Harris
Live Show Films and Old River Productions and Aaron Daniel Jacob (Phinneas & Ferb)
SINFUL is an anthology of horror/thriller short films, each inspired by one of the seven deadly sins. Seven directors have created an amalgam of chilling and terrifying short films that explore what makes each of these sins so sinful. They remind us that even we are capable of evil.
DOUBLE DOG DARE (2015)
Director Tanmaya Shekhar
Brooklyn FilmShop Film Collective
Two friends and coworkers test each other's patience and will power.
2015 NJ Tri-County Film Festival
2015 Katra Film Series 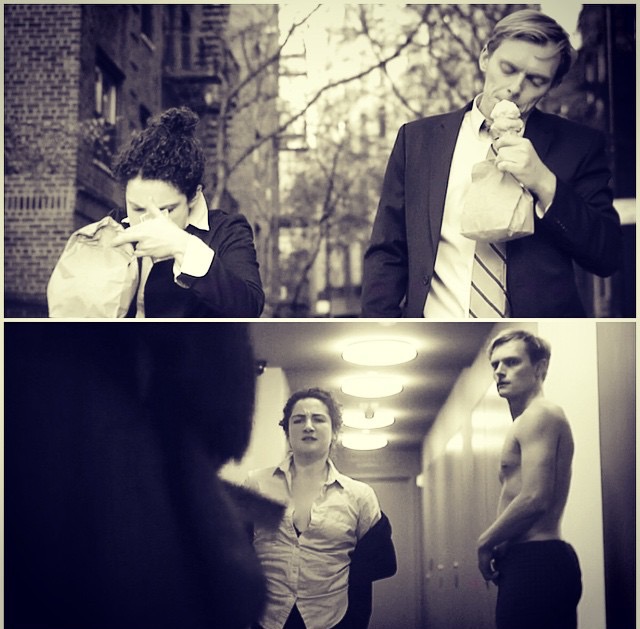 FUTURE STATES Ep. Hollow
Director Lisa Robinson
PBS/Sasha Productions
In the near future, information on the web is no longer secure, but NeuroLock Corporation has found a way to encrypt and guard data using the human brain. Iris, young and employed, must choose between her bleak prospects and well-paid work as a 'Neuro-Messenger,' a career with some serious  side effects.
2013 Tribeca Film Festival
​PBS 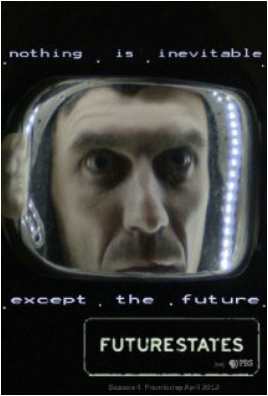 ​In a city afflicted by a series of increasingly violent protests, a dying young man is visited in his apartment  by a refugee, a political radical, and a priest.
2013 NY Rooftop Film Series 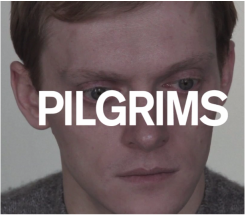 THE STRANGER (2011)
Director Ricky D'Ambrose
Partisan Films
An anonymous young man appears unexpectedly in the Brooklyn apartment of a young couple,  promising the two graduate students a more authentic, less insular lifestyle with him in Berlin. 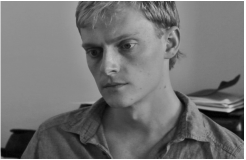 Carl spends his Sundays with Mr. Gershon a lonely old man living by himself. Carl prepares his lunch and keeps him company, but when Mr. Gershon's twisted philosophy and paranoia get the best of him things get a little violent. 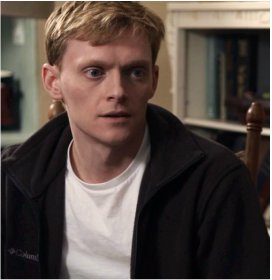 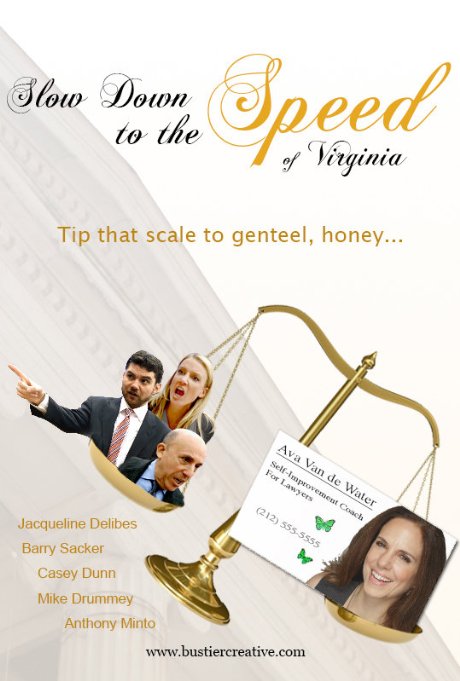 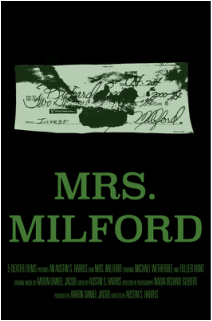 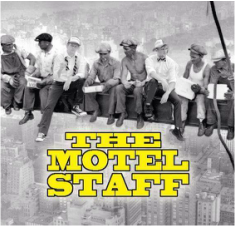 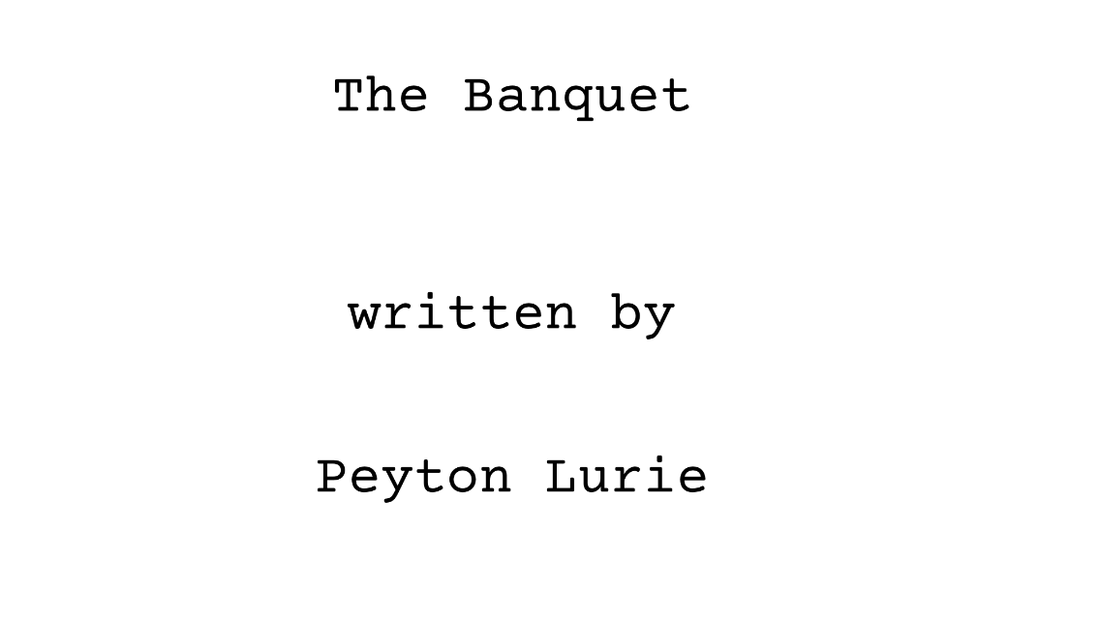 LOTUS (2016)
Short Film from director Kazuki Akiba. Supporting role.
A New York City detective hunts down the blood-thirsty serial killer who murdered her son. Played the role of the son.
THREE (2015)
​Short film (Completed)
Director A. R. Mavero
Mavo Productions
Supporting
One man receives an unexpected visit from a second man, with whom he reminisces about a life and love they both shared with a third. 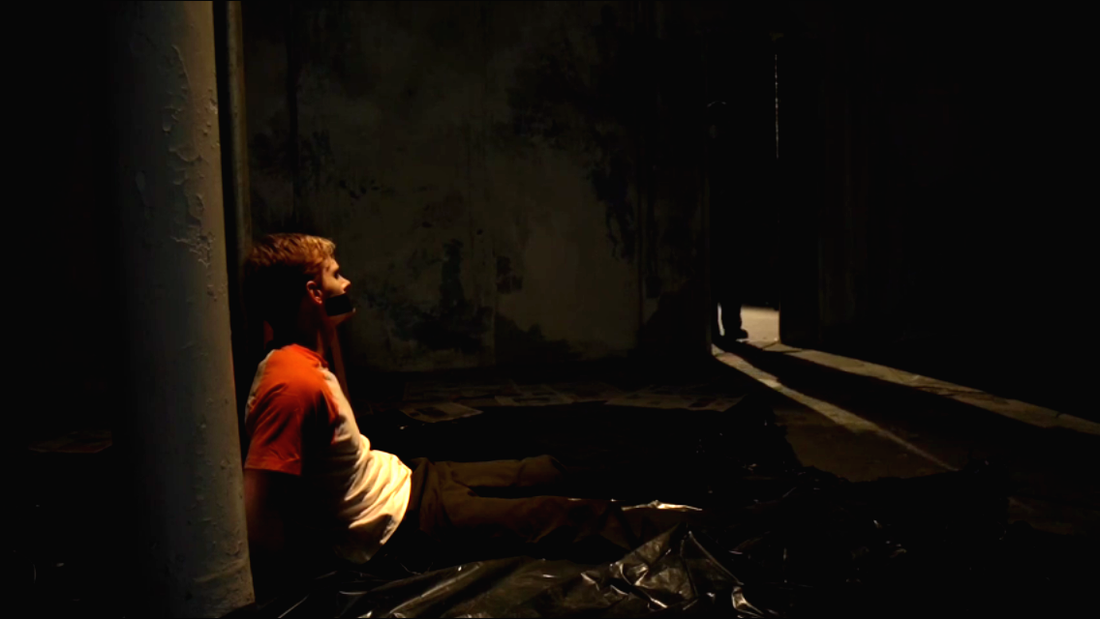 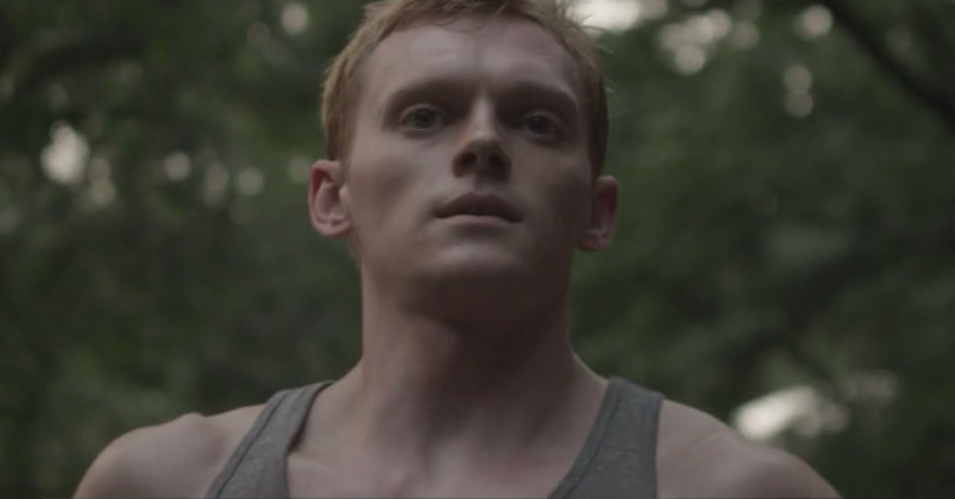